Interviews with Virginia Beach Candidates for Mayor in 2020

Mayor Bobby Dyer was elected Mayor in 2018. He is the first Veteran and the first Ph.D. to be elected Mayor of Virginia Beach. Mayor Dyer has led through times of turmoil and tragedy with steady and strong leadership.  Our beaches were the first to reopen, and once again, Virginia Beach is resilient and coming back. When other cities defunded police, Mayor Dyer stood with police and stood strong. Mayor Dyer served his country as a United States Marine and is a practicing home care physical therapist.  Bobby and his wife, Trish, have two children and four grandchildren.

Richard W. “RK” Kowalewitch owned and operated RK’s Surf Shop at the oceanfront for 31 years. Currently, self-employed in residential construction and building with an OSHA certification. My wife retired last year after 38 years of teaching school. I have been heavily involved in local politics for the last 20 years. John Atkinson and I worked together to keep the bad deal of light rail from coming to Virginia Beach. I have been talking about the importance of keeping up with stormwater maintenance and about the lawlessness at the oceanfront and the shortage of police officers in Virginia Beach for over 15 years.

Jody Wagner has dedicated her life and her career to serving her community. She’s created jobs as the owner of a local small business, Jody’s Popcorn. She’s helped grow our economy as the state Treasurer and Secretary of Finance. She’s dealt with difficult community challenges like affordable housing and transportation, serving on numerous government boards. Jody Wagner is a problem-solver, passionate about improving the lives of working families in Virginia. Jody attended Northwestern University’s Kellogg School of Management, Washington University School of Law, and Vanderbilt University School of Law. She and her husband, Alan, have four married children and four grandchildren. 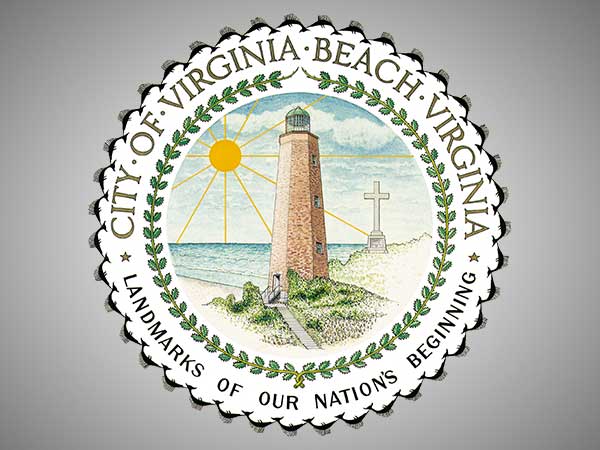