Pulitzer Prize-nominated journalist, Earl Swift spent nearly 2 years living in this quaint 200-year-old crabbing community on Tangier island. He will reflect on man’s relationship with nature, a vanishing way of life, and natural history. This place where neighbors know each other and doors aren’t locked is disappearing. Only four feet above sea level, it is losing fifteen feet of shoreline each year due to rising seas.

Poised to become the first climate change casualty in the United States, the island could be uninhabitable in twenty years or less, barring widespread and extraordinarily expensive intervention from the federal government. The Virginia-based journalist has penned seven books and hundreds of major features for newspapers and magazines and has earned a reputation for fast-moving narrative and scrupulous reporting. His editors have nominated his work for the National Book Award, the National Magazine Award, and seven times for a Pulitzer Prize. 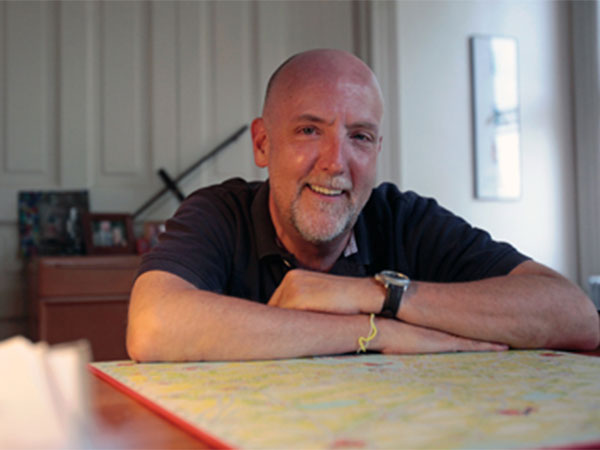