With a career spanning over 30 years, Christy S. Coleman has served as the Chief Executive Officer of some of the nation’s most prominent museums. She’s a tireless advocate for the power of museums, narrative correction, diversity, and inclusiveness. Ms. Coleman is an innovator and leader in the museum field having held leadership roles at the Colonial Williamsburg Foundation, the Charles H. Wright Museum of African American History, the American Civil War Museum and now as the Executive Director of the Jamestown-Yorktown Foundation. 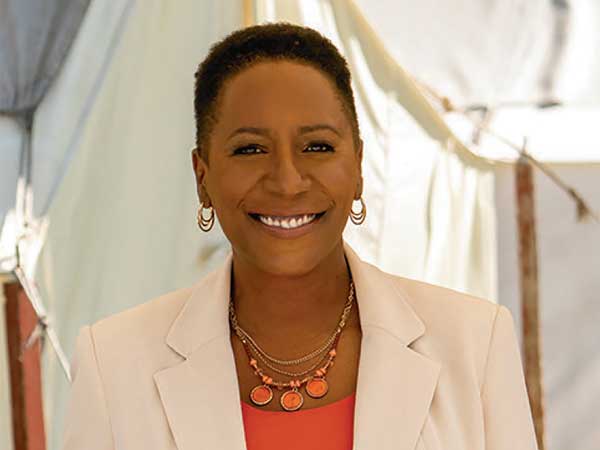