Cathy Lewis became the founding host of WHRO’s ‘HearSay’ 25 years ago. In May, her reign came to an end as she pursues new ventures. During her tenure, Lewis has given air time to listeners and myriad guests, from political candidates, civic leaders to local reporters.

She also interviewed Barack Obama in 2000. Lewis is known for keeping an air of civility in her conversations with all – even when topics get heated. Lewis has often been included on lists of the region’s most influential people, including Inside Business’s Power List. 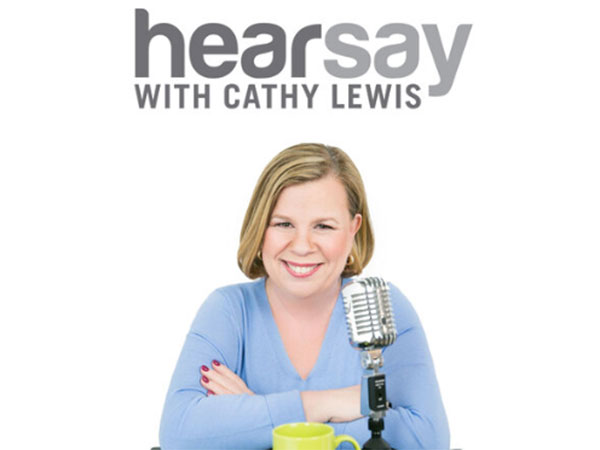